So, your friends have been discussing this series and all their inside jokes go around it and you, unfortunately, don’t understand a word and why they just laughed at a simple thing like “How you doin’?” It’s time to get back to basics and have a series marathon, one after the other, and show them who’s the boss! And it’s not just to keep up with the group, these series have been voted as the best ones out there and will stay with you ever years later. Powerful characters, memorable dialogues and exceptionally amazing plot- here you have recipe for a perfect series.

With Netflix up and about, you won’t have to hunt for these. Just get your subscription and press Play!

Storyline: F.R.I.E.N.D.S follows the life of 6 friends- Ross, Rachel, Phoebe, Chandler, Monica and Joey over the course of 10 years. And in midst of all the laughter, love, tears, madness, weddings, break-ups and every day shenanigans, they find the true meaning of friendship.

Want to know the significance of the dots in the word? Well, you will have to watch it to know that. F.R.I.E.N.D.S aired for the first time in 1994 and ended 10 years later in 2004. But when you watch it, it doesn’t seem so. The jokes are fresh as ever and you will find yourself going gaga over this one. Luckily, you will always find another fan to discuss it with. The last episode will leave you asking for more. Ross, Rachel, Phoebe, Chandler, Monica and Joey… These names will stay with you for life and you will know why. 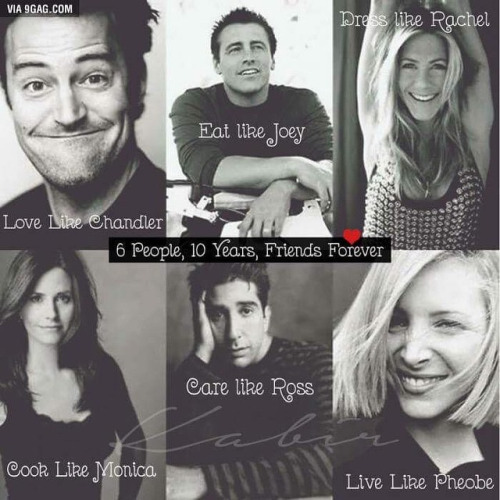 2. How I Met Your Mother

Storyline: How I Met Your Mother is a reverse love story. It opens up in the year 2030 when Ted Mosby is telling his kids the story of how he met their mother. The story starts in the year 2005 when Ted’s best friend from college, Marshal, got engaged to his college sweetheart Lily. What follows is 9 years of Ted’s life where he dates a variety of girls, makes some amazing friends and finally, reveals who the mother is and how he met her.

The series follows Ted’s life and how he met the mother of their children. It starts with a father (Ted, in voice of Bob Saget) telling his kids this story. HIMYM went on for 9 seasons and had some of the most amazing romances, friendships and close-to-the-heart moments. Neil Patrick Harris shines as the casanova Barney Stinson. A lot of guest stars appear in this series over the years including Enrique Iglesias, Britney Spears, Katy Perry, etc. The last episode is memorable.

IMDB: How I Met Your Mother 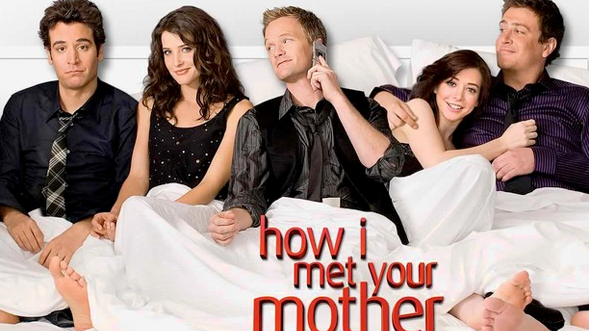 Storyline: Jon Arryn, the current Hand of the King, has passed away and in his place is the new Hand, Ned Stark. Ned and Jon are related as their wives are sisters. Ned receives a letter from Jon’s wife Lysa, stating that Jon was murdered. This was before Ned could make it to King’s Landing. Ned now has the responsibility to find out who murdered Jon. Trouble grows when White Walkers are spotted going south.

With a whooping 9.5/10 rating on IMDB, Game Of Thrones is clearly a winner when it comes to series in today’s times. The first episode was aired in 2011 and is based on George R.R. Martin’s A Song of Ice and Fire. There are struggles among the noble families over the prestigious dynastic Iron Throne. Game of Thrones gets bloody violent and is hard hitting right from Season 1 premier. Expect surprises in every episode, no two are alike. There are 5 total seasons as yet. Season 6 is set to air in April, 2016. You have 2 months to get even with the others. Watch this one for sure. 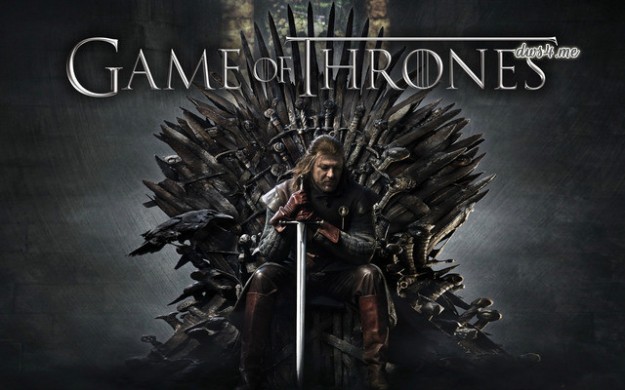 4. Orange Is The New Black

Storyline: A 30yo something Piper Chapman is convicted of a crime after nearly a decade. She is held for 15 months on charges of transporting money to her girlfriend, who was involved in drug dealing.

This one’s a gem of series and hold the record for being Netflix’s most watched series. Orange Is The New Black won three Emmy Awards for its first season. There are 3 seasons in all and it follows the life of Piper Chapman who is sentenced to serve 15 months in federal prison. She was caught transporting money to her girlfriend, who was involved in drug dealing. Orange Is The New Black is witty and has amazing comic punches at regular intervals. Clearly a star show!

IMDB: Orange Is The New Black 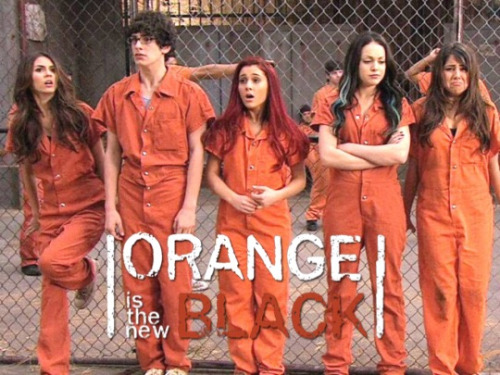 Storyline: A multicultural family headed by Jay Pritchett who runs a closet business. Jay has a Colombian wife- Gloria (second marriage) who has a son from her first marriage- Manny. Jay has two kids from his first marriage- Claire (whose family includes her husband Phil Dunphy and three kids- Haley, Alex & Luke) and Mitchell (who stays with his partner Cameron and they have adopted a little girl from Vietnam, Lily). Modern Family revolves around their lives.

Modern Family takes us in the life of Jay Pritchett. We are introduced to three families- Jay’s, his daughter Claire’s and his son Mitchell’s. It is a fun watch and Phil Dunphy (Claire’s husband) is one of the coolest dads you will ever see. The guys cracks you up like crazy. Modern Family first aired in 2009 and has 7 seasons, the last one is still airing every week. You haven’t missed much! Catch this one ASAP! 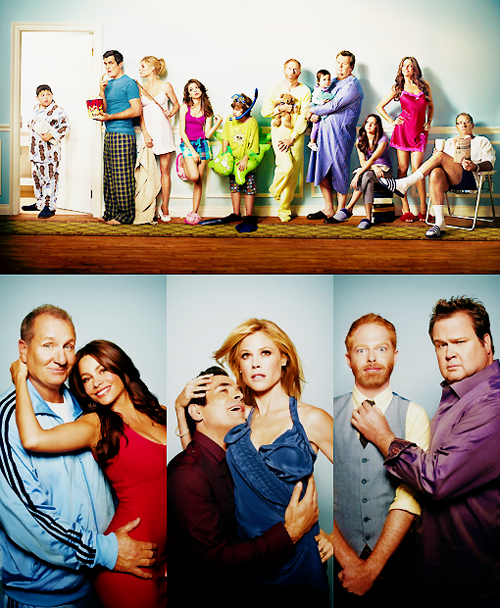 Storyline: What happens when a former agent with the government, “Red” Reddington, who has been forever at large suddenly surrenders and offers help to nab others? Condition: He will only communicate with Elizabeth “Liz” Keen. What will be the course of action from here?

NBC’s power punch is packed with a great storyline and intelligent direction and acting. Raymond Reddington surrenders to FBI and strikes a deal with them. He has a list of the world’s most dangerous criminals and can help nab them if he is given legal immunity. The Blacklist has 3 seasons and has been renewed for the fourth season, the dates of which shall be announced in time. The Blacklist will keep you at the edge of your seat. 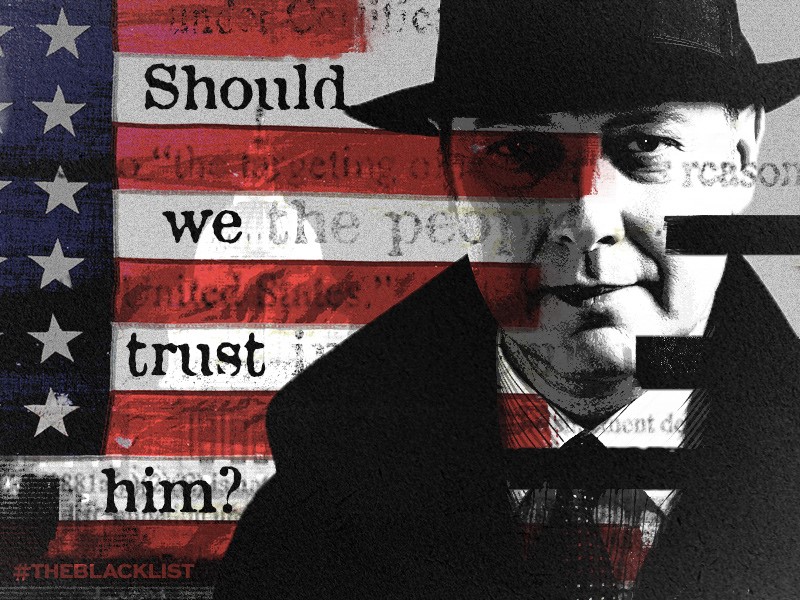 Storyline: This is a real-life thriller where Steven Avery finds himself being roped into another crime after he charges law for keeping him in jail for 18 years, something he hadn’t done. Making A Murderer is hard hitting and surprising in every sense of the word. You never know what is waiting just round the corner.

This one is fairly new and is a huge trending one at that. There are countless discussions doing rounds about Steven Avery’s case and you haven’t missed out much on this one as yet. Steven spent 18 years in prison for rape and attempted murder of Penny Beerntsen. He was let out in 2003 on basis of exoneration. Follow Steven Avery’s life story on Netflix. 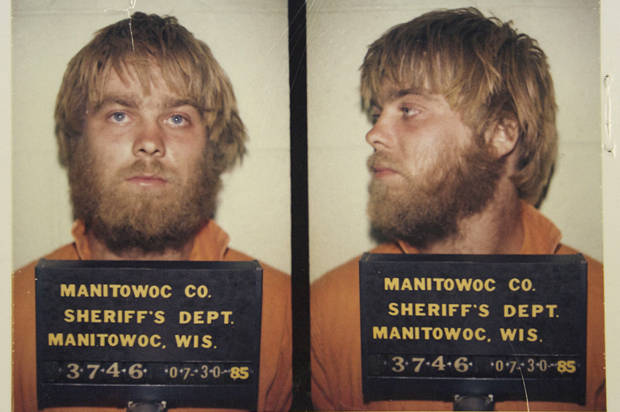 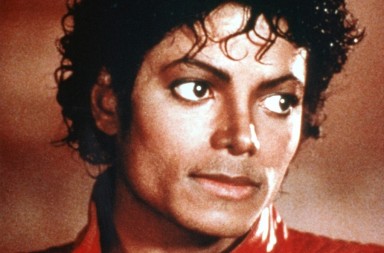 8 Amazing Celebs Who Left Us Too Soon 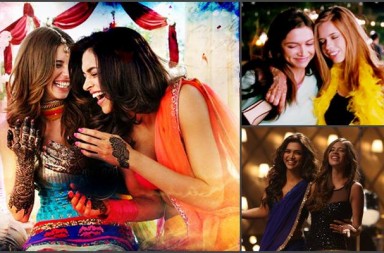 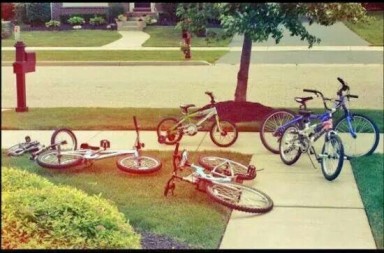 7 Things No One Tells You About Break-Ups 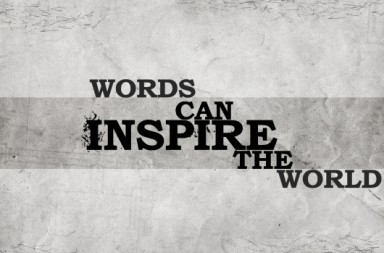 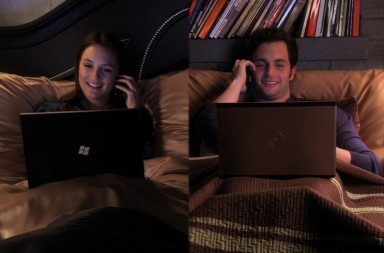 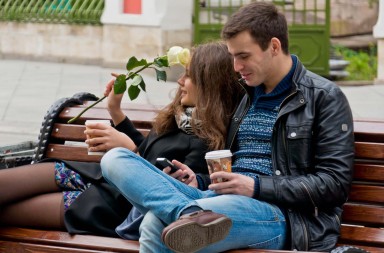