A giggle here, a glance there. Girls have a subtle flirting style and majority of them won’t come up clean that they like you. Girls love giving hints. It’s kind of a little test for their future mate. They expect you to pick up the signs, do the math and ask them out. Once in a while, they might be upfront and ask you out but we all know that’s more or less rare.

She has been your friend all this time and you like her. But, you are not sure what she feels about you. Things get weird between friends when a guy misreads the signals and asks a girl out. It gets way awkward at times. Let’s get you doubly sure about what’s in her heart!

Is she into you too? Read on.

1. She Somehow Tends To Add Tidbits About You In Her Every Day Conversation

When a girl likes you, she loves to take your name every now and then. She will try to fit in a story about you when she is talking to her pals or just throw in some random joke crediting you for it. It’s time to see if your name is common among her friends. 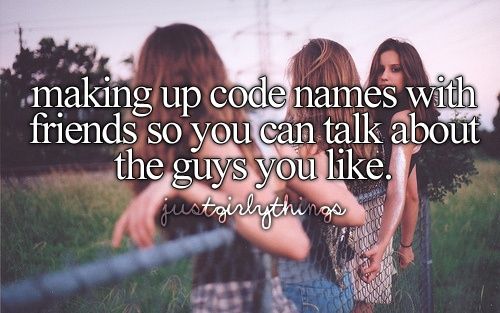 2. She Asks Your Opinion In Things That She Usually Decides Herself

Hey! You live in Rajouri Garden na? Is there a MAC showroom there?
What’s better: Oye Rohan, HKV Social or Quote Bar in CP?
Have you seen ‘Neerja’ yet?
What’s the name of that new Coldplay song you were talking about?
Rohan, I have an interview tomorrow. What would be a decent attire? Trousers or Pencil skirt?

She texts you randomly asking your opinion or just general things quite often. It’s important to her what you think about a certain something. Sometimes, she is just looking for excuses to talk to you. This is a clear sign that you hold a distinct place in her life. 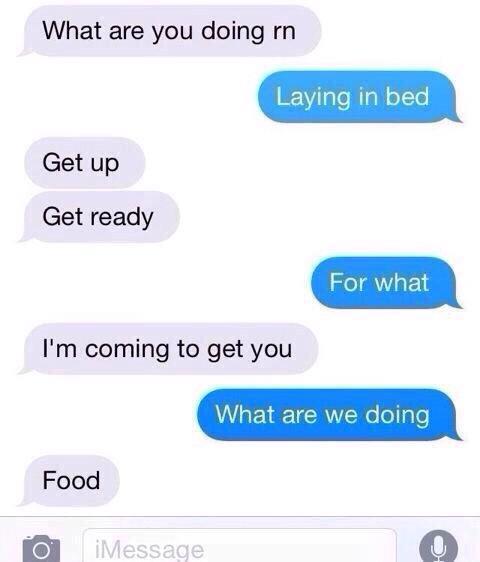 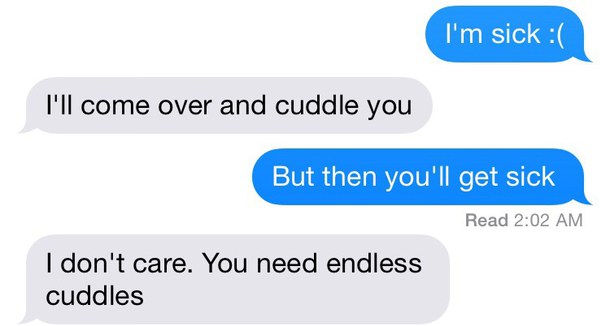 3. She Introduces You To Her Best Friends…

… and the investigation may begin Now!

A girl’s best friends are basically the siblings God forgot to give her but she grabbed the opportunity as soon as she knew they are amazing. Her besties can be your critics or cheerleaders, depending on how you act around them. Don’t be too conscious because girls know that nervous face. Be your casual self and try to be the part of this gang. And, let me tell you when girls are out looking for information on you, they do a better job than an FBI agent. 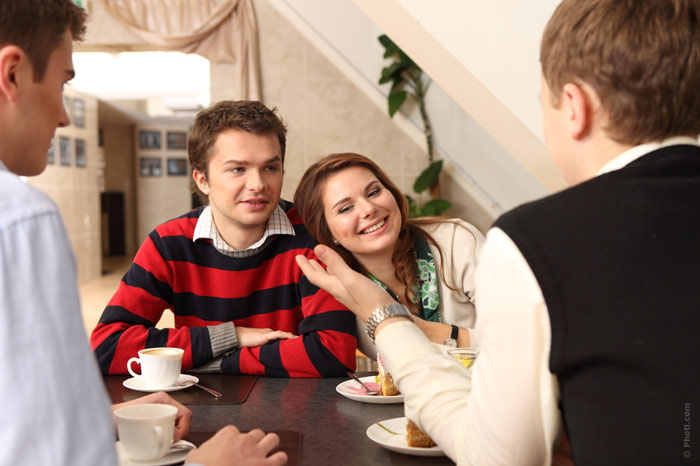 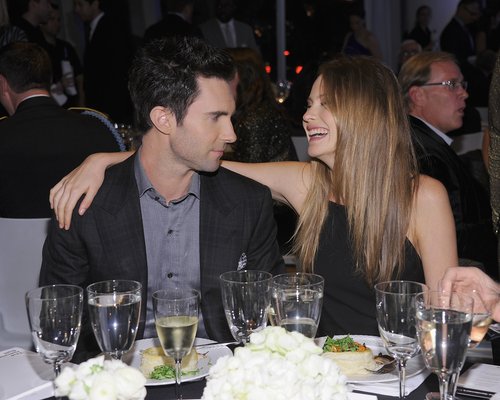 4. She Is Curious To Know More About You

You had a pet parrot when you were young, na? I forgot its name! What was that again?
So, your cousin sister Avni’s daughter is Anshu.
Where is Rajat bhaiya posted these days?
When is aunty’s birthday?

Curiosity is top notch with this one. She listens to all your stories and remembers them. Who else would bother knowing what you like better: bhindi or baingan ka bharta! She wants to know the tiny details about you (without freaking you out, of course) because it is important to her. She is trying way hard to fit herself in your life, acquainting herself with all the information she can manage to get out of you. 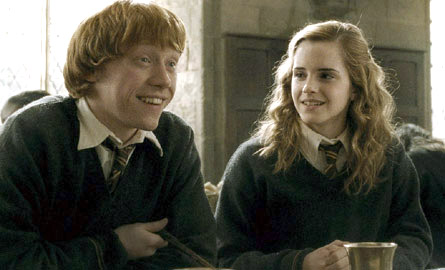 5. She Tries To Get A Hang Of Things That You Like Just To Talk To You

She has always been a cricket fan, thanks to her papa and bhaiya. But of late, she is showing a keen interest in Soccer. You mentioned something about La Furia Roja (Spanish National Football Team), and by the next week, she had mugged up every iota of information she could find on Google.

Her everyday chit chat has taken a drastic shift from “Ranbir Kapoor ka break up hogaya kya?” to “So, is Iker Casillas the best goalkeeper Spain has ever got? I read somewhere so I thought I’ll ask you.” This is a win-win situation. She is taking pains to learn about things you like. You still don’t get it, do you? 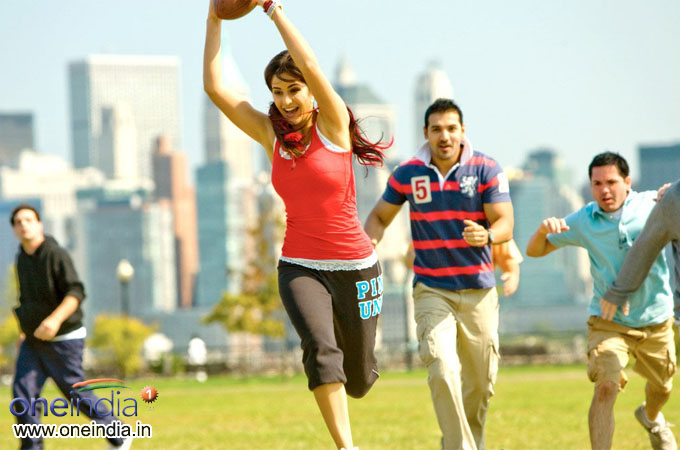 6. Her Eyes Always Find You Somehow

All your friends are in this party together and you are chilling with the guys while she is casually talking to her girls over drinks. Every now and then, subtle and slow, she looks at you. It’s natural and a sure shot sign that she is smitten. When you walk away to the bar, her gaze follows you. And she does get jealous if you are getting all pally with that girl you just met. 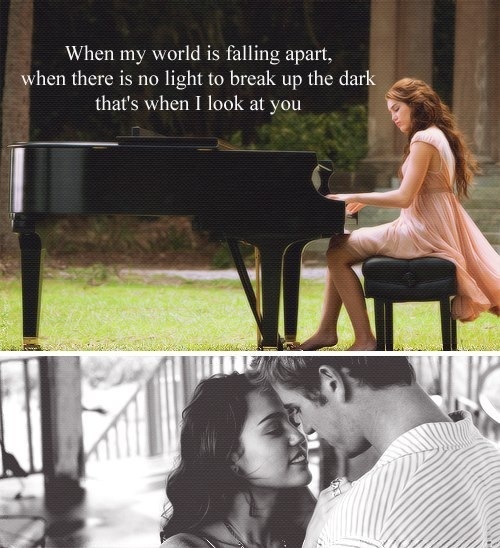 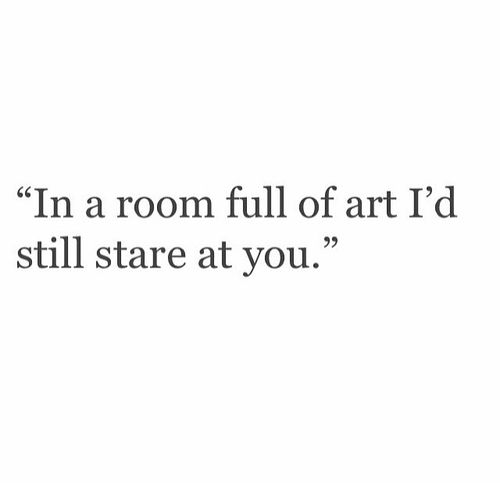 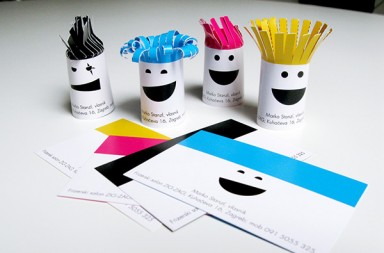 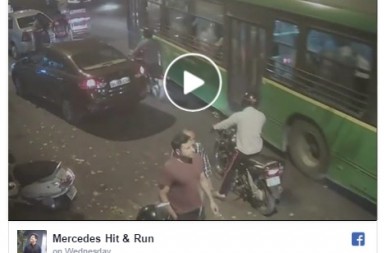 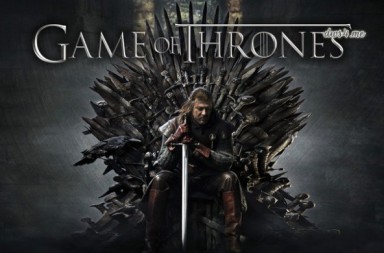 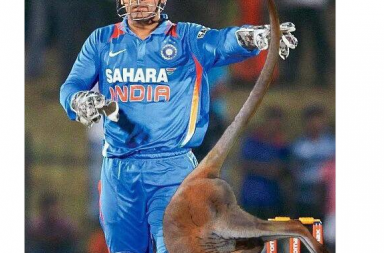 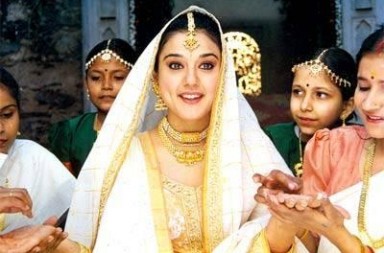 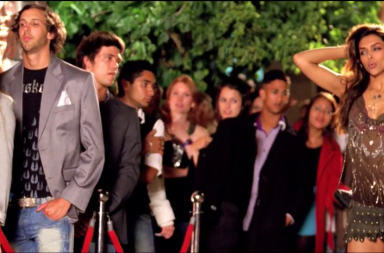